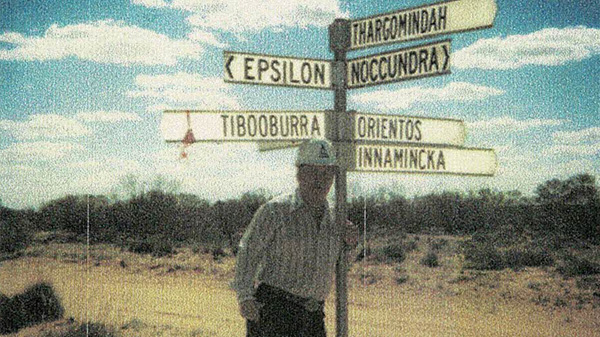 John McPhie (Ole Blue) was born in Edmonton Alberta, Canada in 1931 and at the tender age of 17,  began work on an Oil Rig under Joe Smith (Smitty) as a “Roughneck”.

By his Mid 30’s John had gained extensive knowledge about the Oil Industry. During this time John spent a lot of time in Australia and in the early 1960’s often travelled between Australia and Singapore and back to his hometown Canada. John was a true visionary and this was clearly evident throughout his career, none more so then when he designed the first “Floating Barge” as they called it, which attached the Rig. This was to warehouse critical equipment for the Offshore Rigs. This allowed them to have all critical spares and consumables on hand.

On one of John’s visits to Australia he met his future wife Linda, at the iconic Norman Hotel in Brisbane. 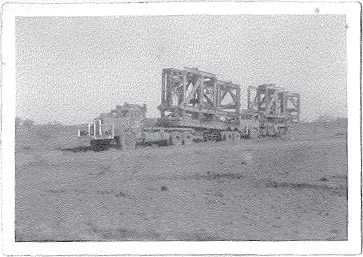 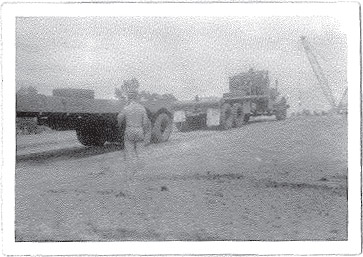 While residing in Singapore in 1968 John McPhie received a letter requesting he travel to Australia in order to move the first Oil Rig in Bass Strait to Singapore. 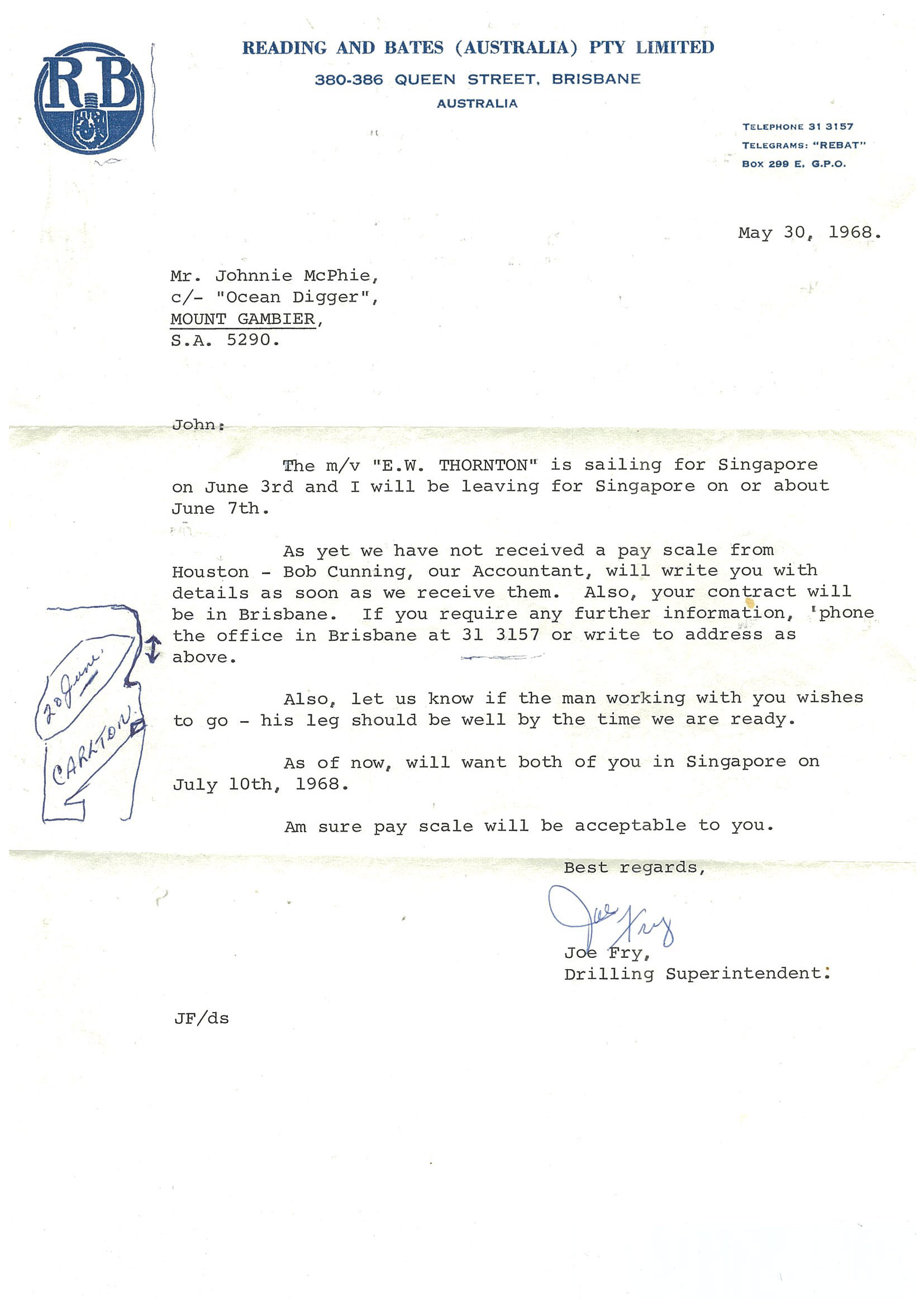 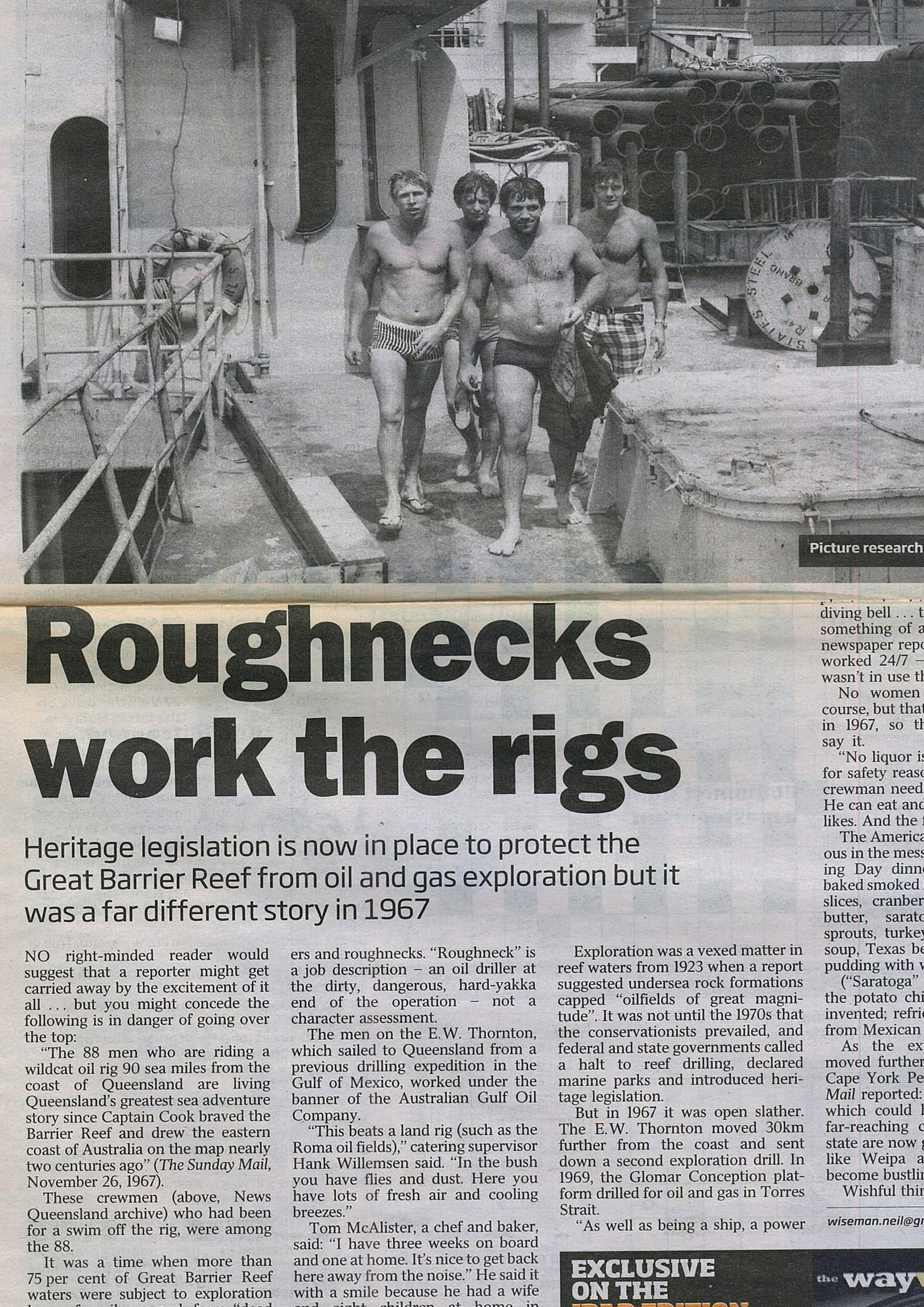 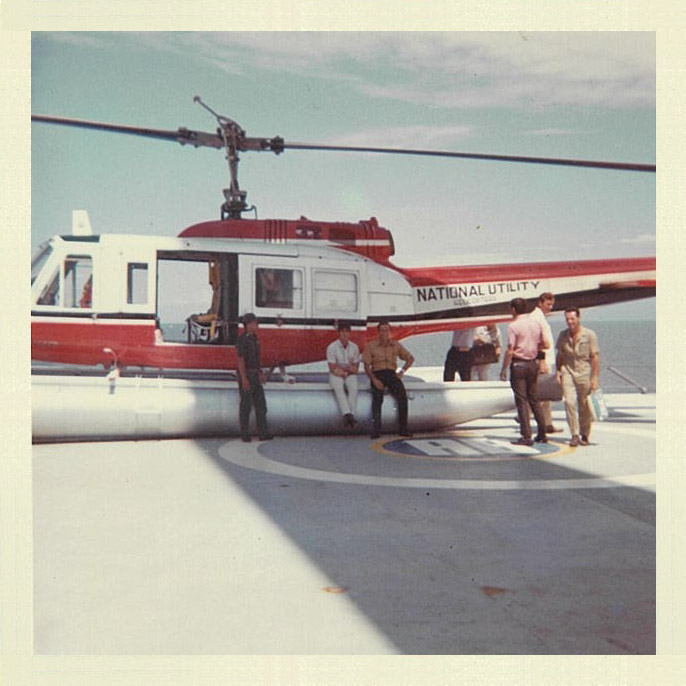 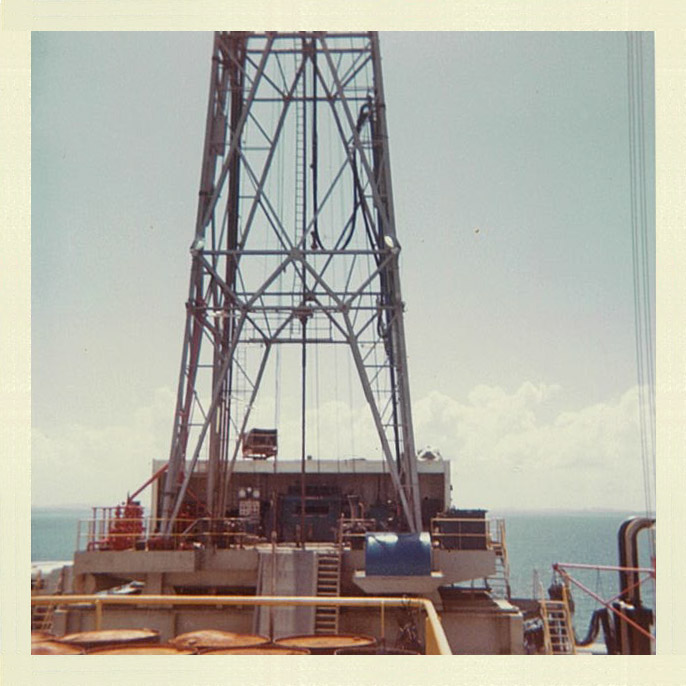 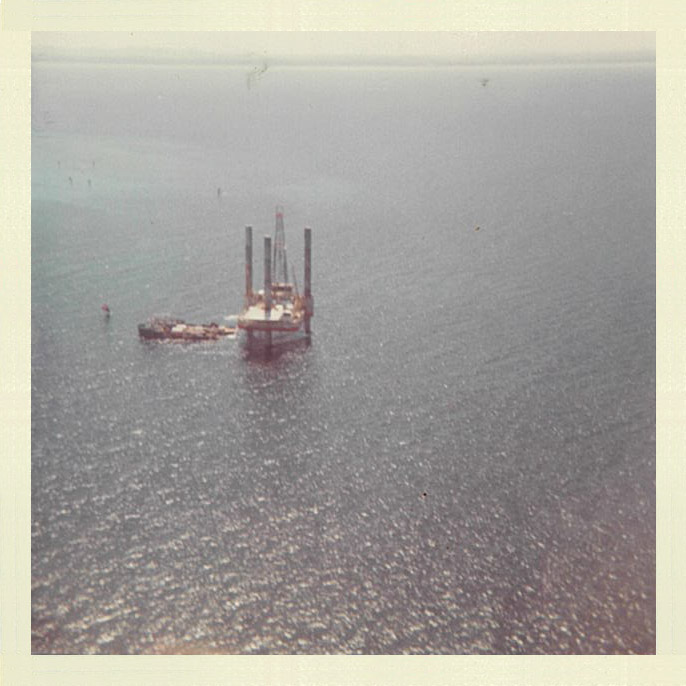 In order to drag rigs across the Simpson and wherever else required. With John’s connections and experience this enabled John to ship over the “Red Truck”, which he left behind when he finished the job so it could continue to be used. 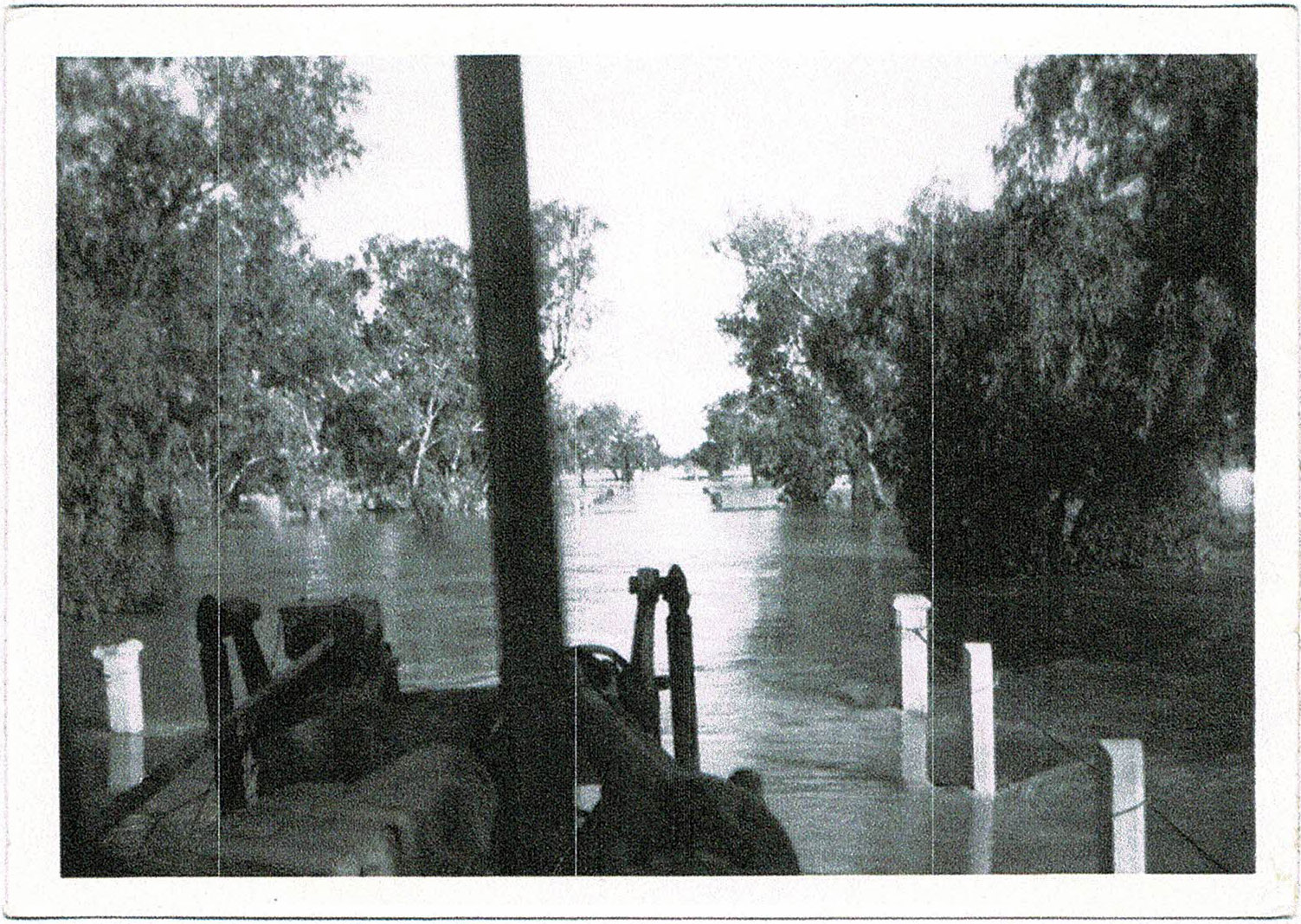 Charleville, 1962-63:
McPhie driving one of the trucks 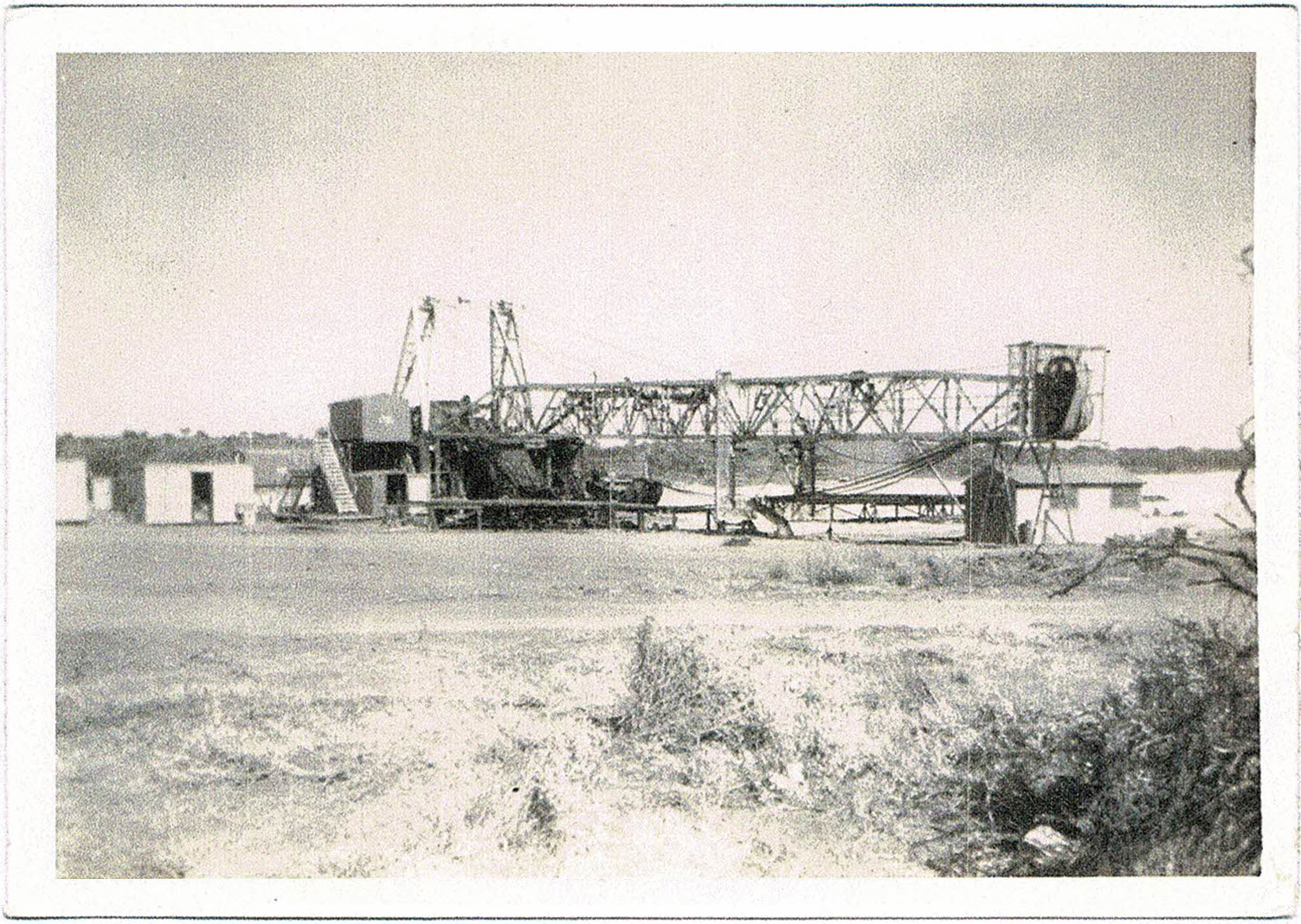 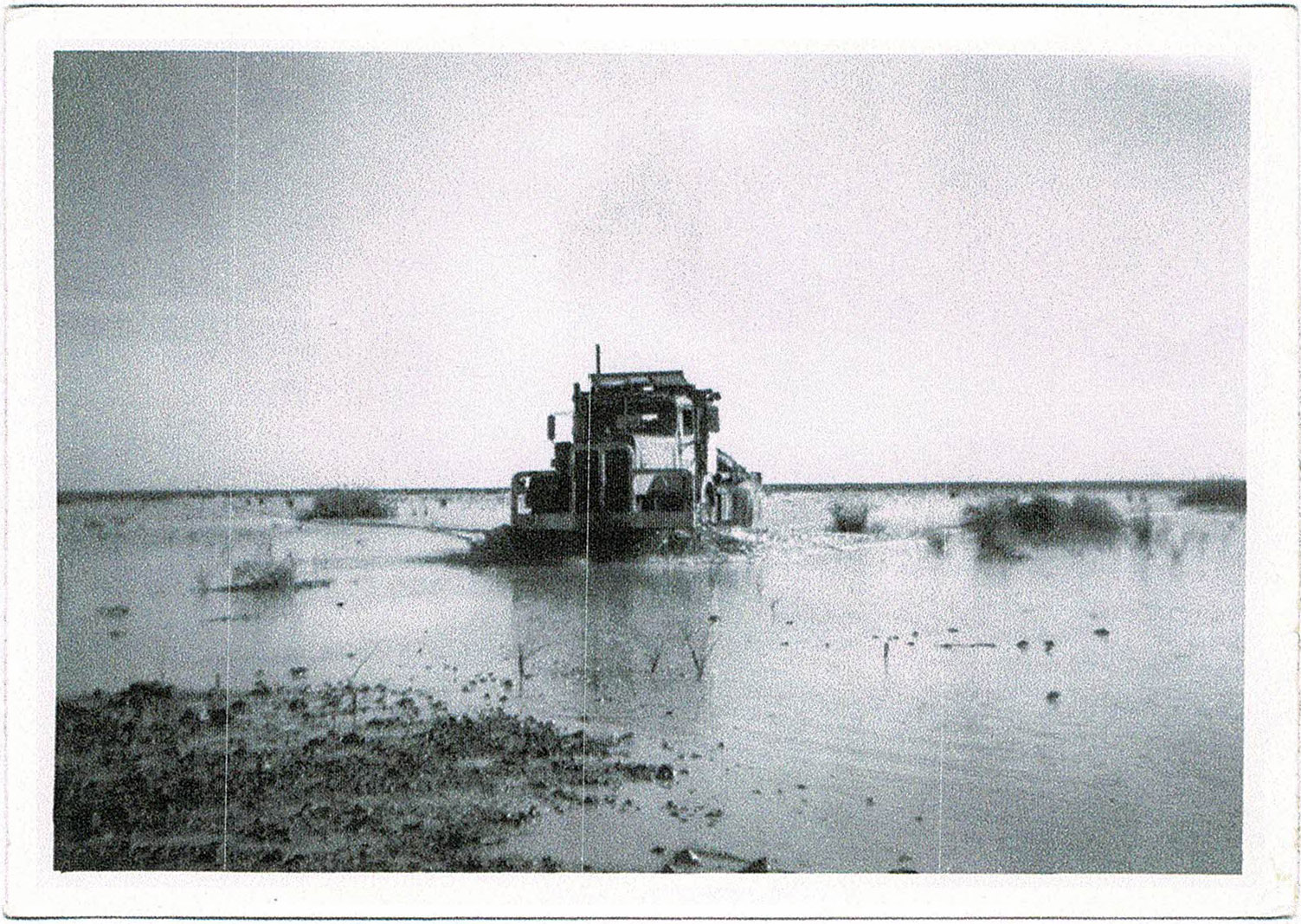 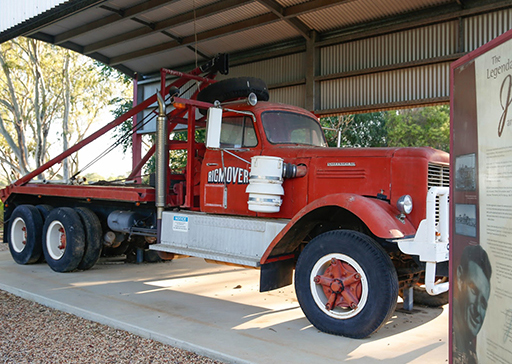 To this day, the Red Truck sits in the Roma Museum for tourists and locals to enjoy

While in Singapore, John also opened an Exclusive Club called “The Derrick” one of the first Casino/Clubs in Singapore. A place for “Riggers” and their families to unwind and enjoy themselves.

John lived in Singapore from 1967 through to 1974, when he returned to Canada with his wife Linda and young daughter Melissa.  The family would soon welcome another daughter, Jasmine.

He continued to work in the Oil Industry and in 1982, moved to Australia, with his family following him in 1983. Living in Brisbane, John finally had the opportunity to build his “Canadian Chalet on the Hill”. 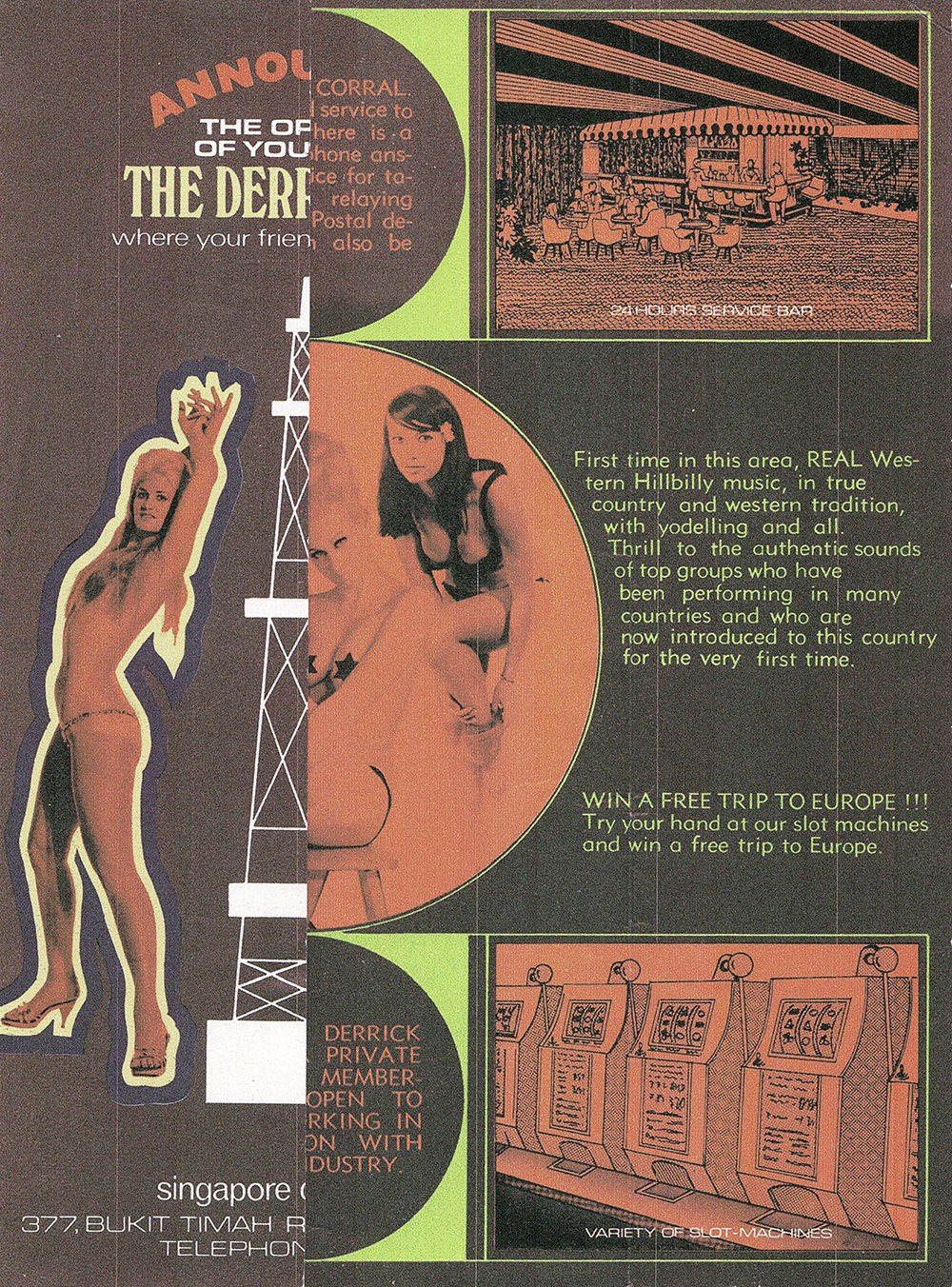 Opening Invitation to “The Derrick”

Around the year 1995 John started General Petroleum Oil Tools (GPOT) Australia and employed John Evans and later was joined by Sam Cavallaro. With John’s first hand knowledge and experience within the Oil Industry as a whole, over the years his expertise was highly sought after.

John’s grandsons Kristian and William Cavallaro had the privilege of working alongside their grandfather and continue the legacy today, under their father and now GP’s Managing Director, Sam Cavallaro. Sam’s experience began when he worked alongside John for almost 12 years and after purchasing the Company has been MD for 8 years.

John had positioned General Petroleum well and in 2001 with first hand knowledge took this advantage and expanded into CSG (Coal Seam Gas). It was at this time he sent Sam to Canada.

GPOT then expanded and John built a Warehouse/Service Centre in Dalby in 2008 which has expanded and continues to do so and is still the company’s main Distribution and Servicing Centre.

The GPOT icon of the “Blue Oil Man” was somewhat of a gimmick John designed and it is still used and recognised today, to represent ‘Ole Blue’.

John’s career spanned almost 65 years until May 2013, when he passed away, leaving behind a legacy in the company he formed.

John would be proud of how the company has grown and continues to grow, all with ‘Ole Blue’ in mind. 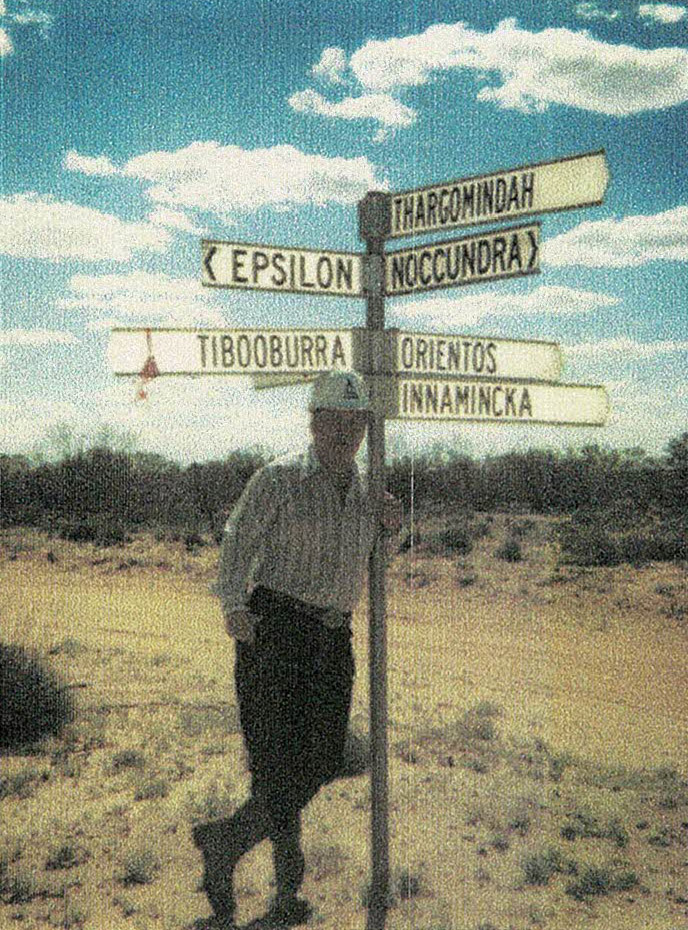 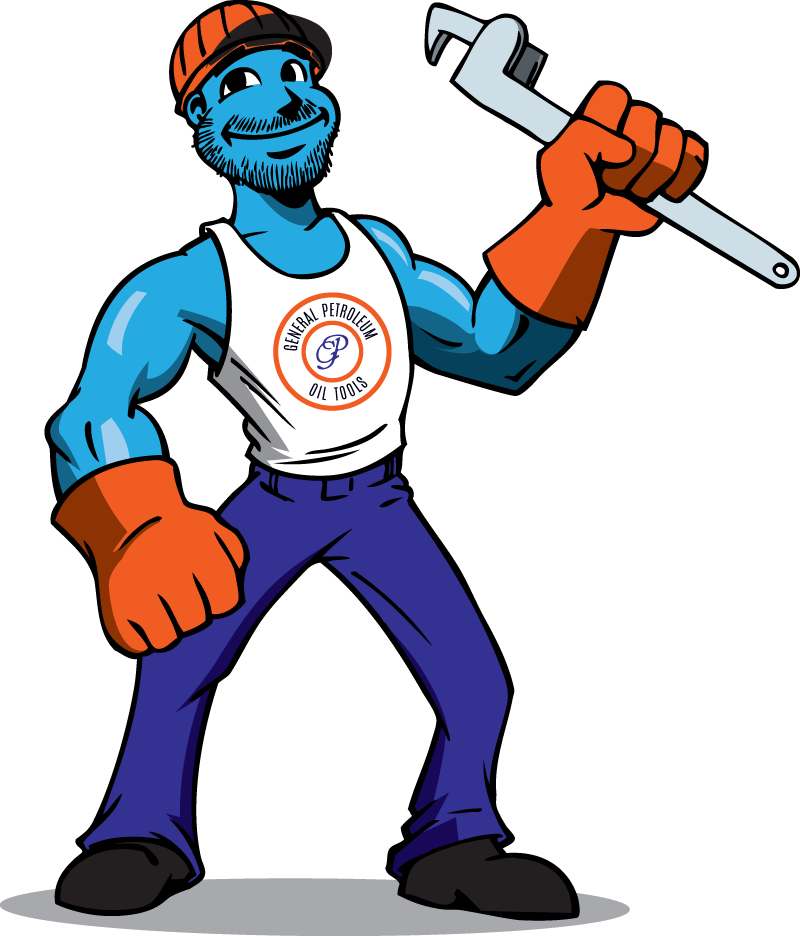 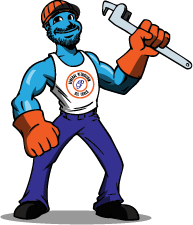